All Around Moving & Storage Trusted brand

in moving for over 31 years.

Taking a Look at Corporate Relocation Trends in 2017 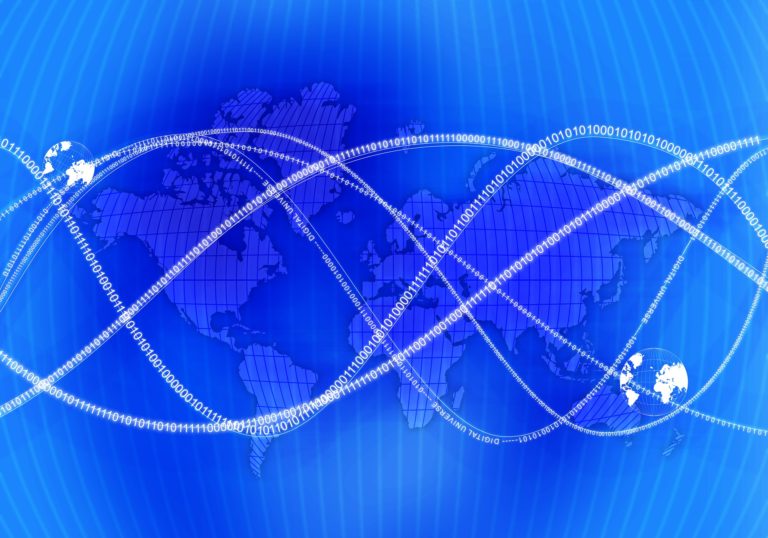 Thousands of people move every single day across the United States- and with new and more jobs on the rise, companies are both hiring and relocating employees across the world. In fact, in 2016, 20.2% of people that moved within the United States did so for a job, while 10.2% relocated for other reasons.

With the continued need for talent and company expansion, 2017 saw corporate relocation for a number of reasons. Additionally, technology is playing a major role in where people work as remote positions become more commonplace in the workforce. To this point, employees can work from almost anywhere in the world, making their flexibility an asset to the teams that hire them while increasing moves throughout the year. As 2017 comes to an end, here are some trends that we at All Around Moving, Inc. saw throughout the year: